Summary: Widespread snow followed by a glorious heatwave were always going to prompt demand for ASY’s heating products and air conditioners during this first half. However, I did expect the equipment hire firm to have recorded sales growth in excess of the 7% actually reported. Still, operating profit gained 14% while the accounts continue to showcase high margins and surplus cash. Plus, the second-half ought to show bumper figures and help deliver the firm’s best-ever annual performance. I continue to hold. 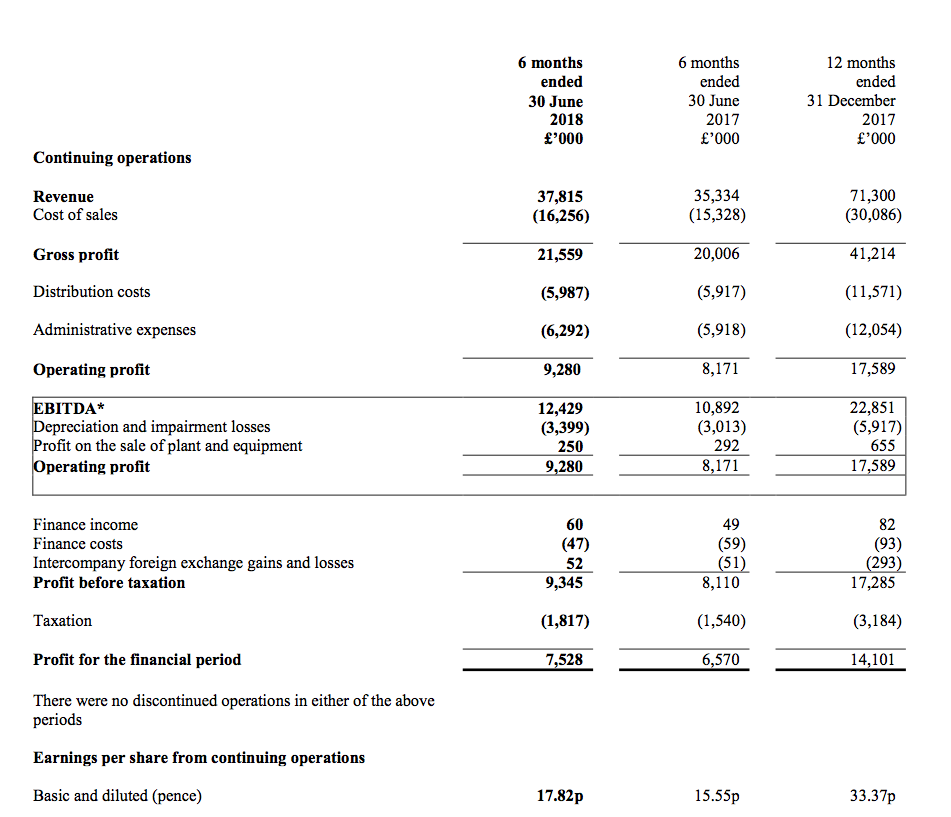 Extreme weather was always going to ensure ASY generated a positive first half.

The firm claimed heavy snow and freezing temperatures during February and March — apparently the most severe winter weather since 2010 — had helped revenue from the sale and hire of heating products jump 21%. 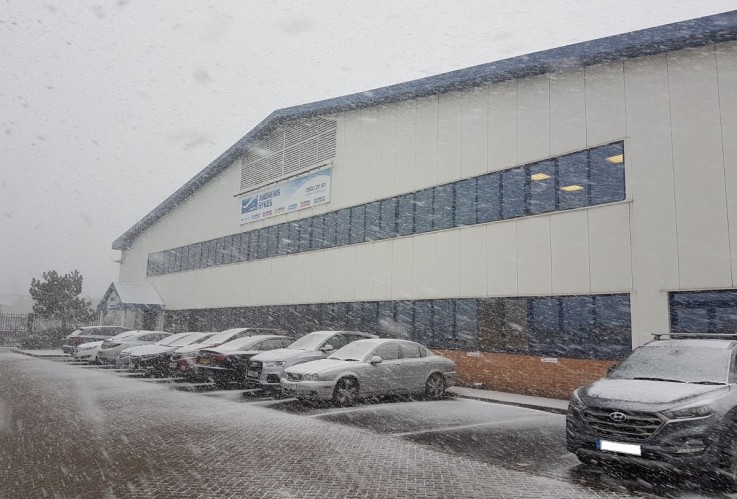 Furthermore, the warmest April day for nearly 70 years, then the warmest-ever May Day bank holiday, then the start of an extended summer heatwave, all apparently prompted demand for ASY’s air-conditioning units to increase 14%.

And yet… given the topsy-turvy temperatures and the supposed scramble for ASY’s equipment, the actual results did not seem so impressive.

The figures set a fresh H1 record and — given the warm weather throughout July and August — new highs for revenue (probably £75m-plus) and profit (maybe £20m) really ought to be declared for the full year.

ASY signed off the statement by declaring:

“Trading in the third quarter to date has continued to be positive. Europe has experienced strong trading results through the summer months as a result of continued high demand for air conditioning products. Once again activity in the Middle East has remained consistent through the summer period.

The board remains cautiously optimistic that the Group will have further success in the remainder of the year.”

I had expected slightly more upbeat remarks — the text is exactly the same as that given this time last year! I suppose shareholders should appreciate management’s style of ‘under-promising’.

What remains notable about ASY’s progress is the lack of acquisitions and the straightforward accounting:

“We have continued our policy of pursuing organic growth within our market sectors and start up costs of the new businesses discussed in previous Strategic Reports continue to be expensed as incurred.”

These interim figures affirmed ASY as a high-margin business. I am impressed 24.5% of first-half revenue was converted into profit — the best H1 conversion since 2010.

Elsewhere, net funds ended the six months £3.3m lighter at £17.0m due mostly to working capital requiring an extra £4.8m — a sizeable amount that was not really explained by the management narrative.

The table below shows working capital has absorbed not-insignificant sums during recent years:

The general cause is ASY buying extra stock of equipment to sell (rather than for hire). However, some of the stock eventually becomes hire equipment (and accounted for as a fixed asset).

All told, the stock movements do not seem that untoward given the group’s profit advances, and I trust the £4.8m absorbed during this H1 was because the firm was in the midst of a heatwave trading bonanza. 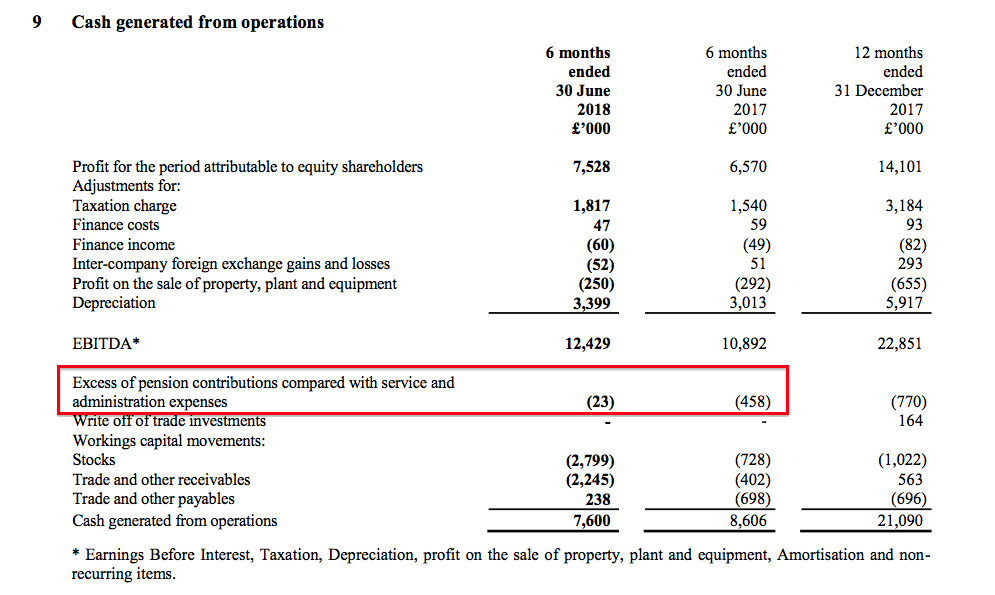 This increase does not look great. If indeed ASY’s pension scheme is now paying benefits of £3m-plus a year, then the scheme’s assets of £44m do not appear large enough to fund the payments without eroding the capital. Greater contributions could therefore be required, which would hit cash flow.

(My Thoughts On Pension Deficits write-up explains in more detail how I evaluate pension schemes.)

For what it is worth, ASY said its scheme carried a £3.4m accounting surplus.

ASY’s operating profit presently runs at £18.7m and translates into earnings of £15.0m, or 36.6p per share, using the 19.4% tax charge applied in these results.

I dare say a 16-17 multiple does not look too racy in today’s market for what is a high-margin, cash-rich business that has just lifted its interim operating profit by 14%.

Mind you, the favourable 2018 weather is unlikely to be repeated every year… and I am sure some valuation considerations have to be made for the pension scheme.

Meanwhile, the first-half dividend was held at 11.9p per share for the fourth consecutive year and helps support a 3.7% trailing yield.

1 thought on “Andrews Sykes: I Had Expected H1 Sales To Grow By More Than 7% Following The Heavy Snow And Extended Heatwave”