Event: Interim results and presentation for the six months to 31 July 2018 published 25 September 2018.

Summary: SUS reported satisfactory first-half progress, with the group’s main car-loan division now set to deliver its 19th consecutive year of growth. The performance was accompanied by the usual drawbacks — tighter underwriting leading to fewer new customers, and debt write-offs continuing to soar (this time by 32%). The group’s boss reckons we’re at a “relatively late stage of the economic cycle”, too. Still, I remain happy to collect the 4.4% yield and back the veteran directors who carefully steward their £134m family shareholding. I continue to hold. 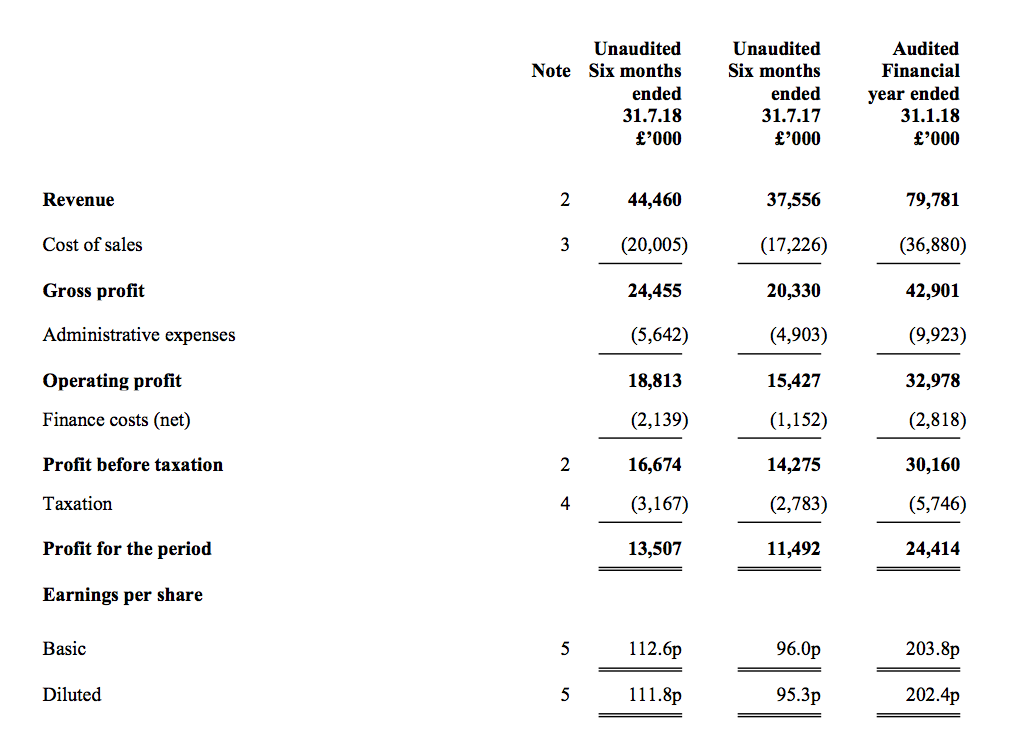 Trading updates issued during May and August had already signalled these six-month headline figures would be quite satisfactory.

The H1 statement showed revenue up 18%, operating profit up 22% and the dividend up 14%. The performance was supported almost entirely by SUS’s car-loan division — Advantage Finance — which appears set to report its 19th consecutive year of growth.

Certainly the “selective lending” remains in place. During the half, SUS received some 510,000 applications for a used-car loan, of which only 11,822 (2.3%) were approved by the firm and accepted by the borrower.

Mr Coombs explained the probable shortfall was due to tightened underwriting criteria that was “clear evidence of Advantage’s commitment to sustainable expansion on a consistent basis and to maintain the quality of its loan book.” 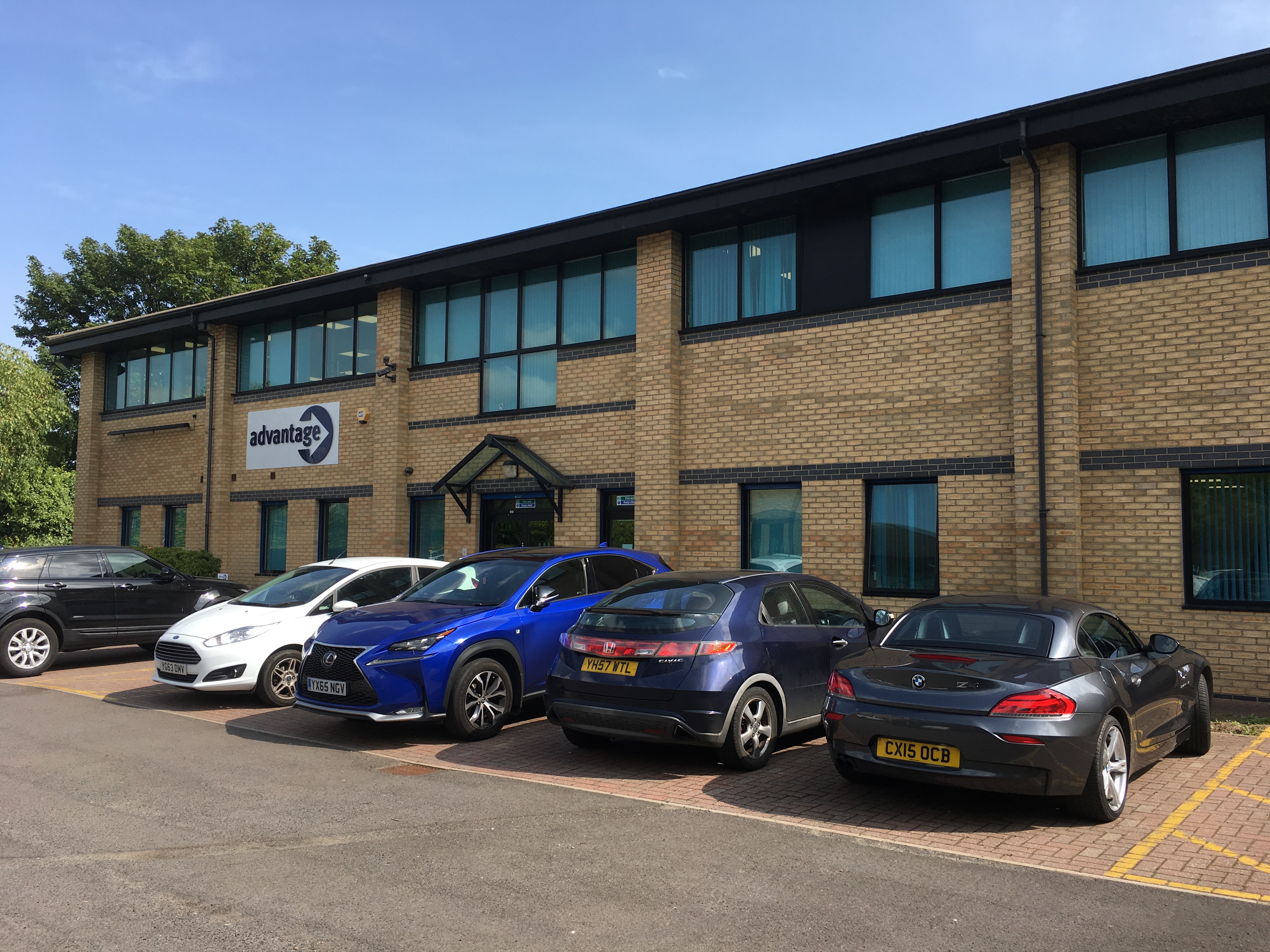 Anyway, active customer accounts advanced 3,529 to 58,008 during the six months, while the year-end book value of the associated loans climbed £12m to £263m.

The typical car loan remains around the £6,200 mark, still lasts for about 50 months and continues to incur a flat 18% interest charge every year:

I have mentioned for some time now that SUS’s recent expansion has been accompanied by greater bad-debt provisions.

The crucial accounting note within the latest RNS is shown below:

The ‘Loan loss provisioning charge — motor finance’ jumped 32% for the half year — much more than the aforementioned 18% revenue gain.

The following table shows how the impairment charge (loan provision) for H1 2019 compares to the previous four years:

The latest ratios remain the highest since 2013.

SUS’s H1 loan write-offs were calculated using a new accounting rule. The implementation of IFRS 16 reduced both revenue and the bad-loan provision by £1.2m during this H1:

The results presentation revealed the bad-loan provision would have rocketed 54% had it not been for the bookkeeping change:

I suppose the timing of the new rule is unfortunate given Mr Coombs admitted “motor finance impairment continued slightly higher than expected.”

You see, the current year won’t see a proper like-for-like impairment comparison — the revenue and write-off figures for last year have not been restated.

As such, we can only trust Mr Coombs is right when he claims “current evidence on early repayment from customers acquired this half year with tightened underwriting, points to a gradual return to the lower impairment of recent years.”

* The chairman appears a touch less confident in the video

I detected a slight change to the tone of Mr Coombs’ comments.

Six months ago, he remarked within the full-year results (my bold):

“Whatever the current political back-drop and Brexit uncertainty, and irrespective of a slightly slowing economy and the inevitable pressures on real incomes this has brought, S&U views the coming year with quiet determination and real confidence.”

But this H1 statement appeared a fraction less confident (my bold):

“The used car finance and lower value property sectors we serve are proving very resilient in a more challenging economic and consumer climate.”

I should add the Proactive Investors interview below prompts Mr Coombs to refer to the “relatively late stage in the economic cycle” (2m06s) — which I can’t recall him saying before:

The implication here is that the economy is now more likely to turn down than up.

Note, too, that SUS’s City powerpoint confirmed up-to-date loans decreasing once again — this time from 83% to 82% of the total loan book: 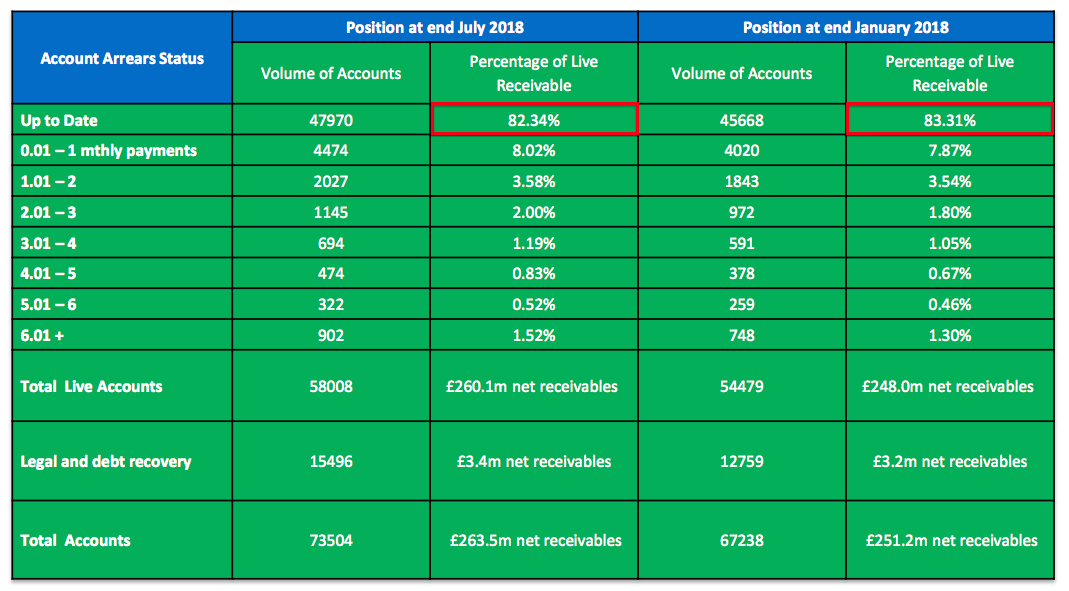 The general shape of SUS’s accounts has not changed.

The aforementioned bookkeeping re-jig meant the first-half operating margin improved from 41% to 42%. As usual, such high profitability is required to generate an acceptable return on the equity that supports the business.

However, the 17% return was aided by substantial debt — net borrowings increased by £16m to £121m during the six months — and adjusting my sums for the loans and associated interest reduces the result to a modest 12% (£29m/£250m).

Another slide from the results powerpoint is informative:

The blue line tracks the return on capital figure for the Advantage subsidiary, and the accompanying small-print admits the declining ROCE reflects “as higher-quality business… runs off” and the “loss of insurance income since July 2015”.

I presume the difference between the 15% shown in the slide and my 12% guess is due to me using the overall group numbers, which include extra central costs (such as director wages) and the fledgling property-loan operation, and applying tax.

Elsewhere in the accounts, SUS’s cash flow continues to be relatively straightforward.

Earnings of £14m and extra debt of £16m went towards injecting a net £21m into new customer loans, allowed £7m to be paid as dividends, and left £2m over for everything else.

That earlier video showed Mr Coombs (2m27s) suggesting SUS’s potential for growth was “enormous” and that he thinks he would “hit our numbers” for this year and next. SharePad offers the following City forecasts: 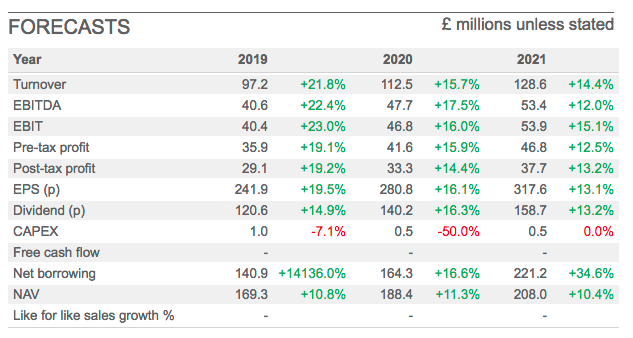 I estimate outstanding motor loans of £263m can convert into near-term revenue of £89m, which in turn can convert into a £37m operating profit after assuming a 26.2% loan-loss provision, 20% other cost of sales and 12.5% admin expenses.

Taxed at the standard 19% UK rate, potential operating earnings could therefore be £30m or 246p per share.

True, the valuation does not appear outrageous given SUS’s earnings doubled between 2015 and 2018 and have just advanced a further 17% during this first half.

That said, the elevated impairment levels and that “late stage in the economic cycle” comment are hard to ignore. I still believe the stock market may have trouble applying a much higher multiple to SUS’s earnings until the bad-loan provision starts to moderate.

In the meantime, shareholders can only trust the seasoned Mr Coombs — he has been in charge of SUS for almost 20 years — has everything under control.

Let’s not forget that Mr Coombs stewards a 45%/£134m shareholding for his wider family and, to date at least, has not exposed that investment to great risk.

For what it is worth, Mr Coombs remains positive:

“Demand for our products and services remains strong despite a more challenging consumer and economic climate. We are therefore confident of maintaining S&U’s record of strong, stable and consistent growth in years to come.”

PPS: You can now receive my Blog posts through an occasional e-mail newsletter. Click here for details.