Summary: The commercial property group once again left its numbers to do most of the talking, as new all-time highs for revenue, net asset value and the dividend were accompanied by only two paragraphs of management commentary. A bonus this year was US tax changes adding £40m to the balance sheet, which now stands at £111 per share and continues to dwarf the £64 share price. Conservative borrowing levels, veteran family management and an illustrious track record remain the foundations of this investment, and, in theory at least, a 14% earnings yield is available, too. I continue to hold. 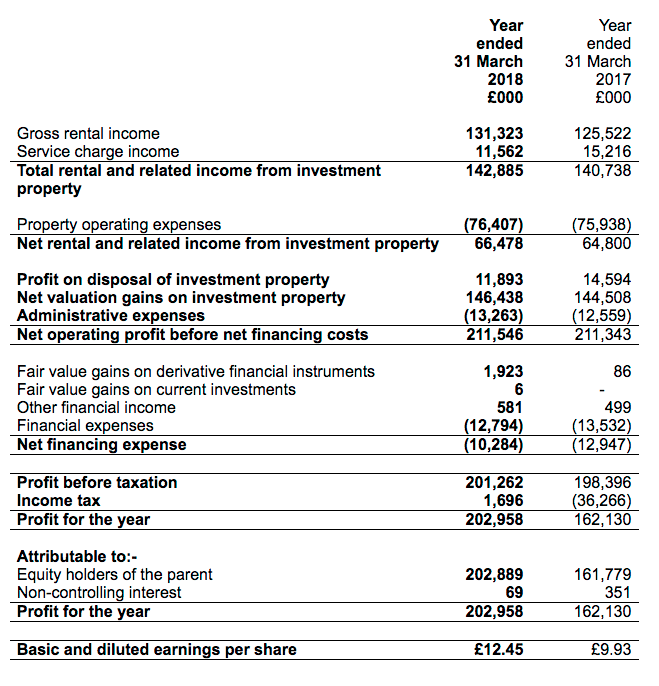 These 2018 figures were accompanied by the usual terse management commentary.

This year the effect of recent US tax changes provided a bonus remark. Here is the full (two-paragraph) narrative (my bold):

The results themselves set a trio of all-time records, with fresh peaks attained for revenue, NAV and the dividend: 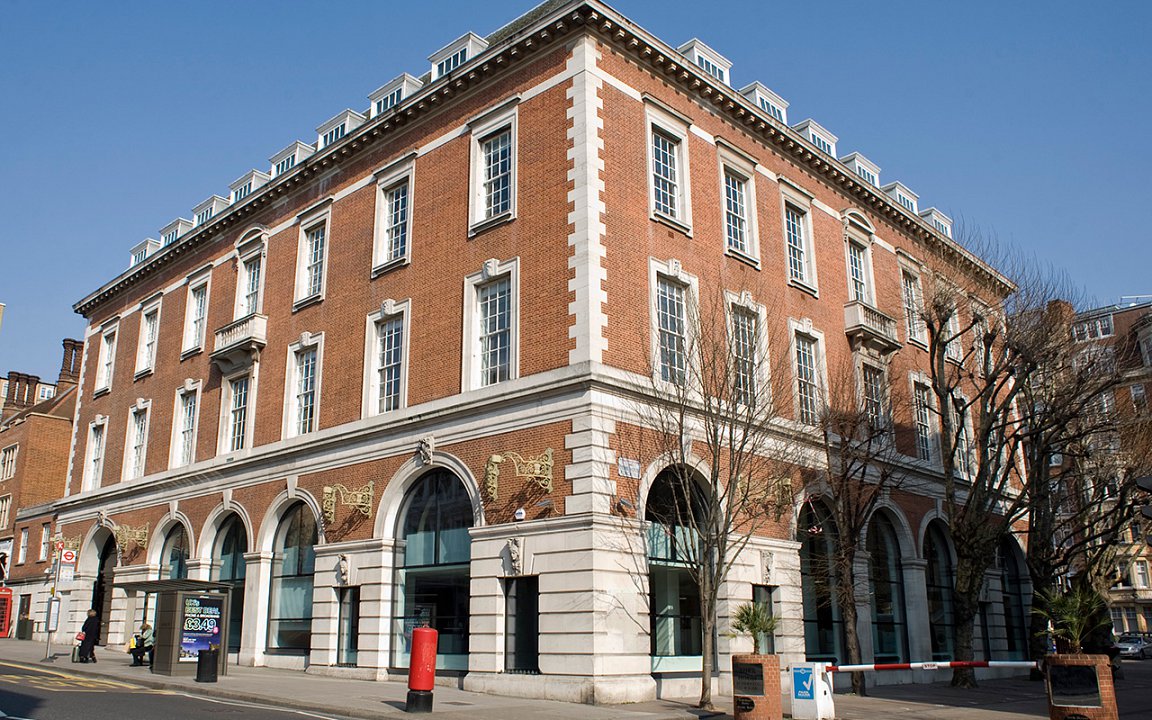 One number that did not set a new record — in fact, quite the opposite — was service charge income.

I have to confess, I am not exactly sure what this revenue source represents. The 2016 annual report said:

“Service charge income has increased due to a number of major works programmes across the UK portfolio together with new lettings.”

I wonder whether this income encompasses more than just the normal service charge paid by leaseholders to cover building maintenance costs.

At least normal rental income climbed a useful 4.6% for the year to ensure total revenue gained 1.5%.

I must add that these 2018 results extended DJAN’s illustrious long-term record.

After the current chairman took charge during 1980, NAV has since ballooned 82-fold (+12% average), the dividend has since surged 28-fold (+9% average) while rental and other income has since rallied 14-fold (+7% average).

The GBP:USD exchange rate moved from 1.25 to 1.34 during the first half and extended the move to 1.40 during the second. The overall shift meant DJAN’s US properties had their year-end value cut by £11m to £590m despite a valuation gain of £49m.

At least the currency movements helped US liabilities decline by £57m to £347m, and total debt reduce by £2m despite the group taking on extra loans of £24m.

Net borrowings now stand at £252m and are equivalent to only 11% of the full property estate — the lowest proportion for ten years.

My early sums suggest interest paid on borrowings fell from 4.0% to 3.6% for the year.

These 2018 results presented the calculations behind ‘cash generated from continuing operations’ in a new format:

I am pleased working-capital movements are now specifically shown, and that the adverse outflow of working-capital cash witnessed during 2017 was partially reversed for 2018:

I see DJAN upped its capital-expenditure programme during the year, too.

Although the discount appears sizeable, these shares have rarely traded close to NAV for decades.

Reasons for the persistent discount include the board’s 80% family shareholding, the management’s unconventional working culture/corporate governance, a lack of City engagement, and the absence of any takeover possibilities.

Nonetheless, I am hopeful that — one day! — the discount to NAV will narrow as the group’s performance and size simply become too difficult for the wider stock market to ignore.

In the meantime, another way of looking at DJAN’s value is from a return on equity standpoint.

During recent 10-year periods, DJAN has earned an average of at least 7.6% a year from its asset base:

Assuming DJAN can earn an average of, say, 8% a year from its latest £111 per share NAV, typical annual earnings could be £8.90 per share — represented by a mix of rental profit and valuation gains.

In theory at least, enjoying £8.90 per share a year from a £64 entry price is equivalent to a worthwhile 14% annual earnings yield.