Event: Preliminary results for the twelve months to 31 December 2017 published 18 May 2018

Summary: These results were quite satisfactory, although sadly the record figures I had hoped for did not entirely come through. Indeed, after a bumper first half, I note the second half could only match last year’s H2. Nevertheless, I was pleased the specialist hire group did not have to rely on “significant extremes in climatic conditions” to stimulate extra demand for its air conditioners, heaters and pumps. Meanwhile, margins remain high at 24%, net cash has grown to a hefty £20m and a 14x cash-adjusted P/E does not seem that excessive. I continue to hold. 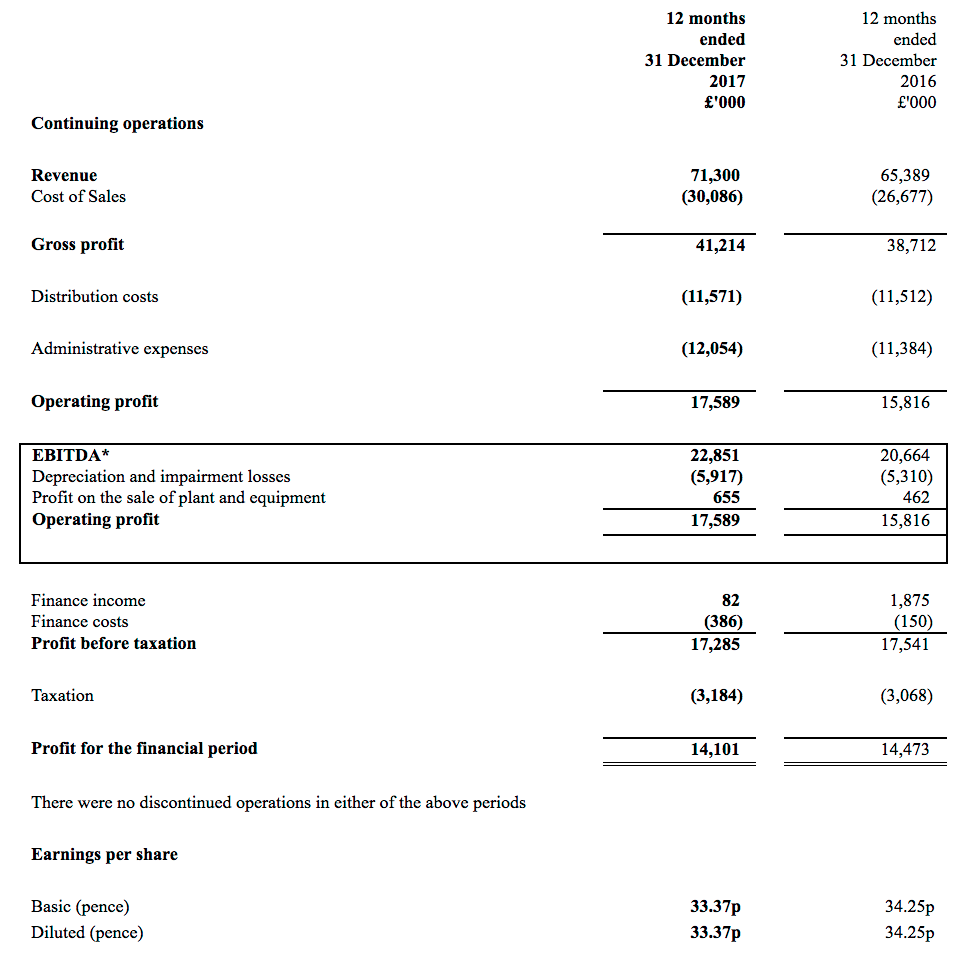 Following September’s bumper interims, I had hoped ASY was on course to deliver record results for 2017.

I was pleased that, once again, ASY cited “robust operational management” as the basis for the underlying financial improvement.

Demand for ASY’s equipment increases during prolonged periods of hot, cold and wet weather, and 2017 apparently was another year that lacked “significant extremes in climatic conditions”. 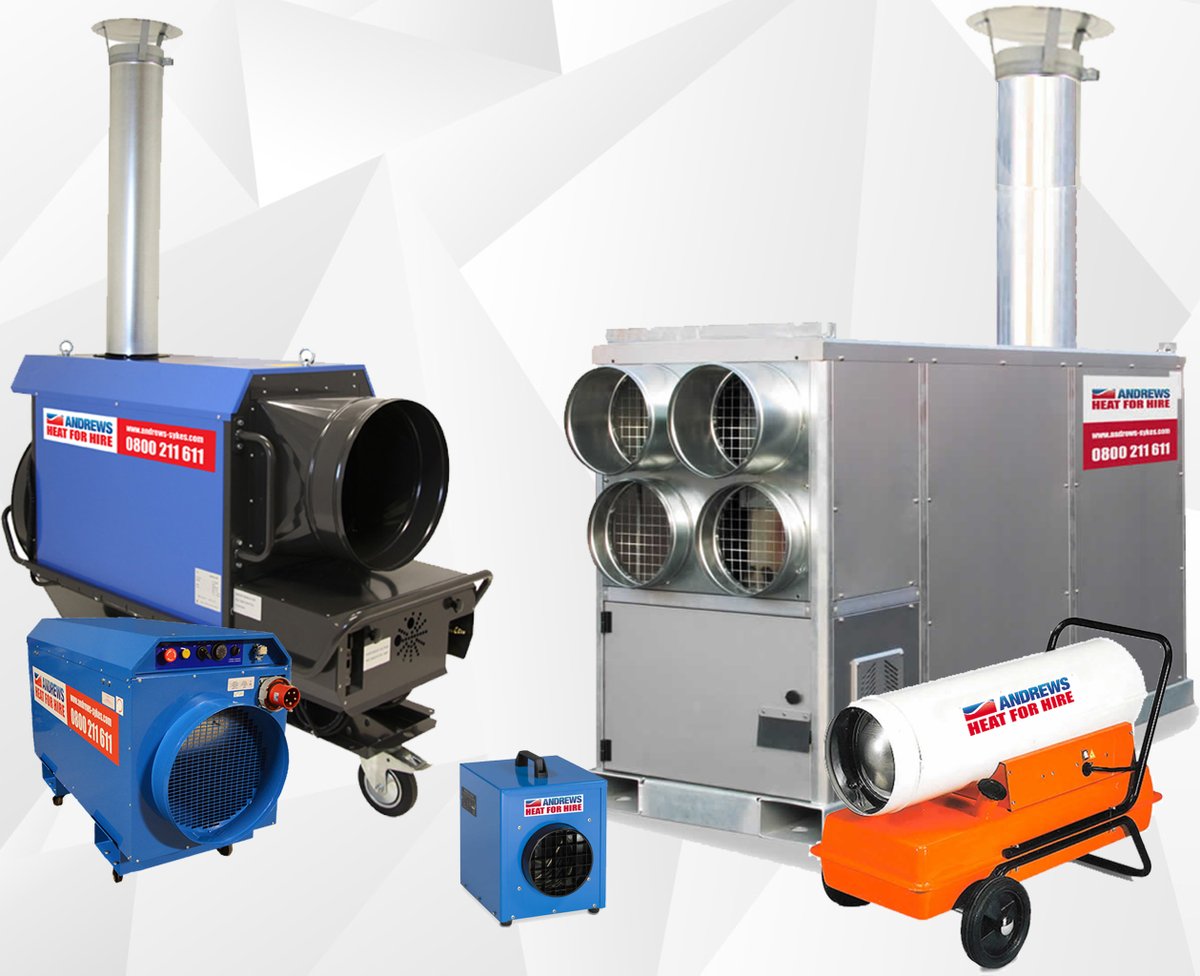 “Strong and improved” progress was reported within ASY’s main UK division as well as its various European operations. A “strong and stable” effort was delivered by the Middle Eastern subsidiary.

The first-half/second-half split confirmed the 2017 advances were confined to H1:

ASY admitted that the significant improvements witnessed during the first half — H1 revenue gained 17% while H1 profit gained 28% — could not be “maintained indefinitely”.

For what it is worth, the board signed off the annual statement by stating it was “cautiously optimistic for further success” — a phrase used within the previous five full-year results.

* High margin, net funds… and a pension surplus that continues to absorb cash

These preliminary results did not reveal anything too worrying within the accounts.

In particular, my operating margin and return on average equity calculations continue to show attractive figures:

These preliminary accounts were not complete though, and I have had to estimate the working-capital movement for 2017 from the figures made available.

I note ASY said it paid nearly £1m into the group’s defined-benefit pension scheme during the year. This sum is deemed to be a ‘deficit recovery’ payment and, due to complicated accounting quirks, is not charged to headline earnings.

(Bear in mind that, during the last five years, ASY’s balance sheet has consistently shown a pension-fund surplus — and yet the firm has still had to inject £3m into the scheme during the same time.

It just goes to show how final-salary pension schemes can just keep on absorbing extra cash — even when these schemes show more assets than liabilities!)

Anyway, I will have to study ASY’s full annual report later this month to double-check the group’s exact working-capital movements and pension-scheme situation.

The cash generation supported the declaration of the now usual 11.9p per share/£5m final dividend, which gave a 23.8p per share payout for the fourth consecutive year.

ASY’s operating profit presently runs at £17.6m and translates into earnings of £14.4m, or 34.1p per share, using the 18% tax charge applied in these results.

I must admit, a 14x multiple does not look too racy in today’s market for what is a high-margin, cash-rich business that has just lifted its annual operating profit by 11%.

If you adjust ASY’s reported profit to include the aforementioned £1m ‘deficit recovery’ pension contribution, then the multiple approaches 15.

Meanwhile, the trailing yield is a useful 4.6%, and my 34.1p per share earnings calculation covers the 23.8p per share payout 1.4 times.