Summary: A very satisfactory set of figures, with the likelihood now that ASY is on course to report its best year since 2008. The group, which supplies air conditioners, heaters and pumps for hire, said all of its divisions made progress and that recent trading had been “positive”. The question now is whether ASY can deliver sustained earnings growth alongside its chunky dividend payments and 6.9% yield. I continue to hold. 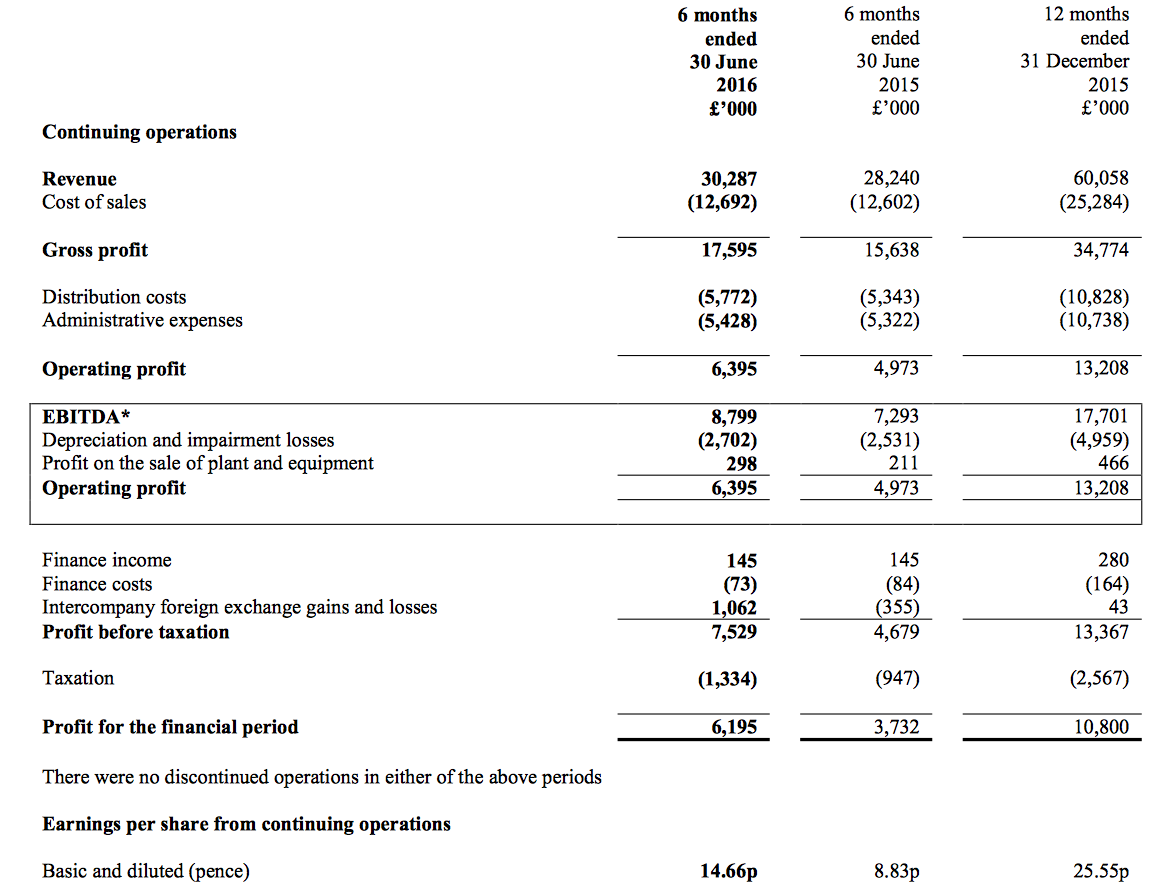 These first-half figures were very satisfactory and continued the improved performance reported within May’s annual statement.

ASY’s statement did not make it entirely clear, but it seems the group’s overseas operations provided the bulk of the profit surge.

European revenue improved a delightful 20% to £4.8m after “operations across the Benelux region […] continued a strong recovery with growth on last year’s performance being recorded. Our recently established businesses in France, Switzerland and Luxembourg continue to trade in line with our expectations.”

ASY expenses its European start-up costs as incurred, and I get the impression such costs may now be lower than before — which has helped the wider group profit to improve.

All told, the promising overseas operations generated one-third of ASY’s revenue during H1 — and I trust they will now help the group sustain annual sales at £60m-plus.

* High margin and cash rich, but the pension scheme continues to rankle

A skim of the cash-flow statement showed nothing untoward, and I note ASY was helped by Brexit as currency fluctuations gave its overseas cash balances a very useful £2m uplift.

The cash generation also supported the declaration of the now usual 11.9p per share/£5m interim dividend.

However, the cash-flow statement did reveal an extra £326k contribution to the group’s final-salary pension fund.

The contribution reminded me that ASY will inject an extra £1m into this scheme during the twelve months to March 2017 — and this £1m won’t be charged against headline earnings. (To put the £1m payment into perspective, ASY’s operating profit last year was £13m.)

As I mentioned when reviewing ASY’s 2015 annual report:

At least ASY’s extra scheme payments will cease after March 2017 “pending a review of the position in conjunction with the December 2016 triennial funding valuation”.

I hope the review’s verdict is for a payment of much less than £1m a year.

As you may recall from my first ASY post, I invested when the shares were on a P/E of 8. I have since been reluctant to pay a higher multiple because ASY’s revenue and earnings have essentially stagnated during the last decade… and all shareholders have received of late has been a chunky dividend.

However, I do now wonder whether ASY is starting to ‘breakout’ of its stagnation — with the 2016 results looking likely to be the best for eight years. Maybe it could be time to re-evaluate the group’s prospects and what to pay for any sustained earnings growth.

Notably, my 28.4p per share earnings guess covers the trailing 23.8p per share dividend relatively well — at least by ASY’s standards. The same payout has just about been covered by earnings for the last two years.